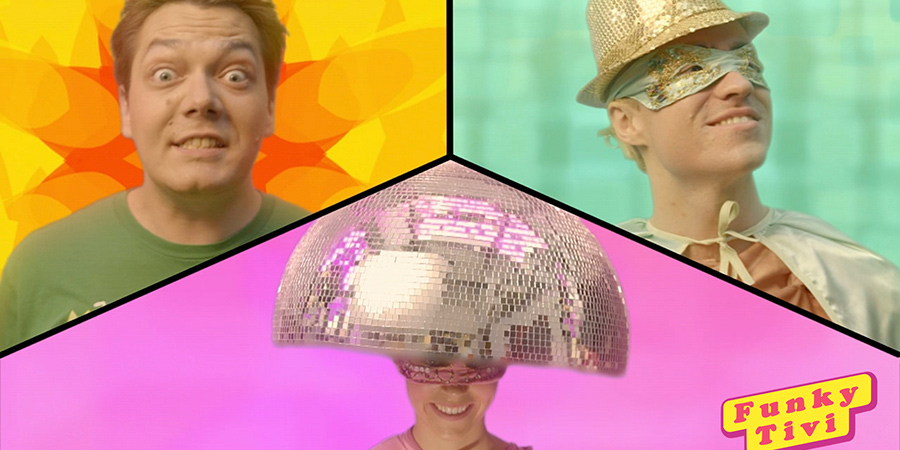 Web series about a web channel creator, and aliens

Jerome created a web series to promote great British music artists but struggles in his every day life as he is actually an alien!

While his two colleagues look at him with suspicion, things become more tricky when two super funky extra-terrestrials land on Earth, looking for him.

Funky Tivi is a combination of story / humour / philosophy and music with a distinctive visual style and cheeky, tongue-in-cheek humour, mixing fiction (comedy, sci-fi) and musical performances of real artists.

What is Funky Tivi?