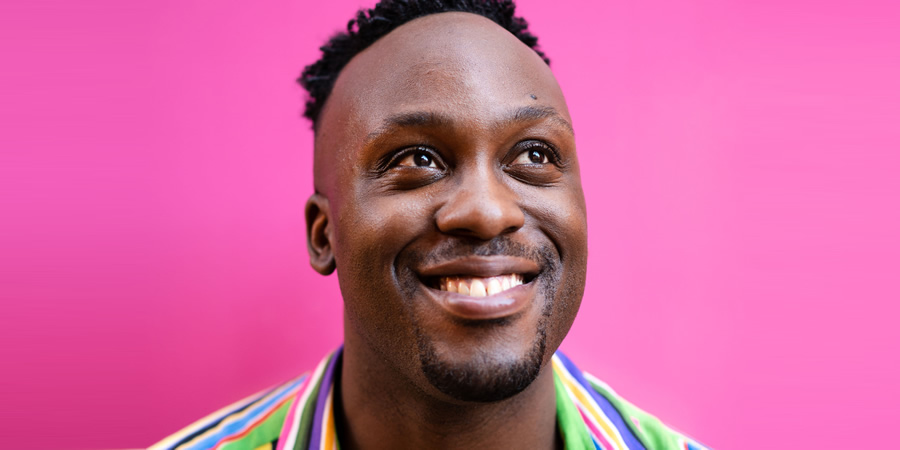 How did Flatshare come about?

A friend of mine approached me about making a web series together and something in me screamed 'yes'. I've always been a writer and I was yearning to find an outlet in which I could fully express myself and Flatshare became the catalyst for me to do that.

I wanted to create a story where I could see myself and my close friends represented because I rarely see a black gay lead in my favourite TV shows. Inspired by this I started writing immediately, and within weeks I had a rough draft. But as many creatives quickly discover, having great ideas is not enough to materialise your dreams, you need money to finance it.

After getting a reality check from a producer I was working with, who meticulously broke down how much each episode would cost, I set up a crowdfunding campaign on IndieGoGo with the hope of raising enough money to fund a pilot episode.

What inspired or influenced your writing whilst creating Flatshare?

I'm a huge fan of TV shows like POSE, Queen Sugar, Insecure, the US version of Queer As Folk, and web series like Hello Cupid and Hunting Season as they focus on the lives and experiences of black and same-sex loving people. Seeing characters on screen who were multifaceted, messy and complicated was so liberating and definitely inspired me to do the same in my own writing. 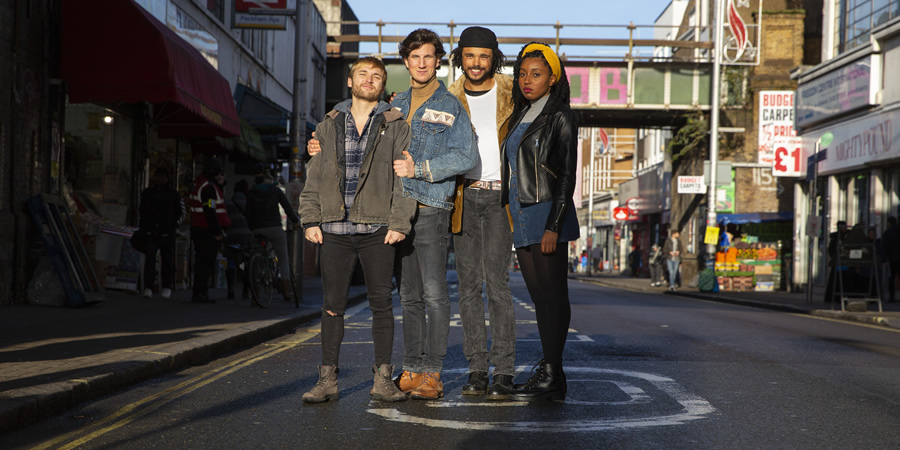 What setbacks did you experience?

There are too many to mention. I could probably create an entire show about the drama behind the scenes leading up to the making of Flatshare. Soon after setting up the crowdfunding campaign, the director and producer I was working with both quit on the same day which at the time felt like a dagger in my heart; I was made redundant from my job; and I had to re-cast three out of the four original cast members just weeks before we started filming, which was stressful to say the least. It felt like everything was falling apart all at once. There was a definitely a period of time when I lost hope wondered whether Flatshare was just a pipe dream.

How long has it taken you to make?

It has taken me three years to make and it's been a stressful but ultimately rewarding journey. The scripts took about a year and then finding filming dates and all the locations took six months. We had a cast and crew of over fifty people so it was challenging to get everyone's availability. I completely underestimated how long post production would take, which has taken about a year to get it to a place where my team and I were satisfied.

What kept you motivated while creating Flatshare?

I've lost count how many times I thought of scrapping the show and giving back the money friends and family who had donated to the crowdfunding campaign. But the fact that so many people all across the world had given money to the crowdfunding campaign motivated me to keep pushing. To be honest, having to go back to everyone who donated and tell them that the show would not be happening would have left me feeling like a failure. So I went back to the drawing board, developed a new strategy and started building a new team around me.

Soon after I met Grant, who came on board as the new director. I didn't realise how accomplished he was, but I liked the fact that he was from South London like me and that he had worked on culturally diverse creative projects. There was a great vibe between us and we energised each other. I feel that the creative partnership we developed breathed some much-needed new life into Flatshare and made me believe that it just might be possible to get the show made. 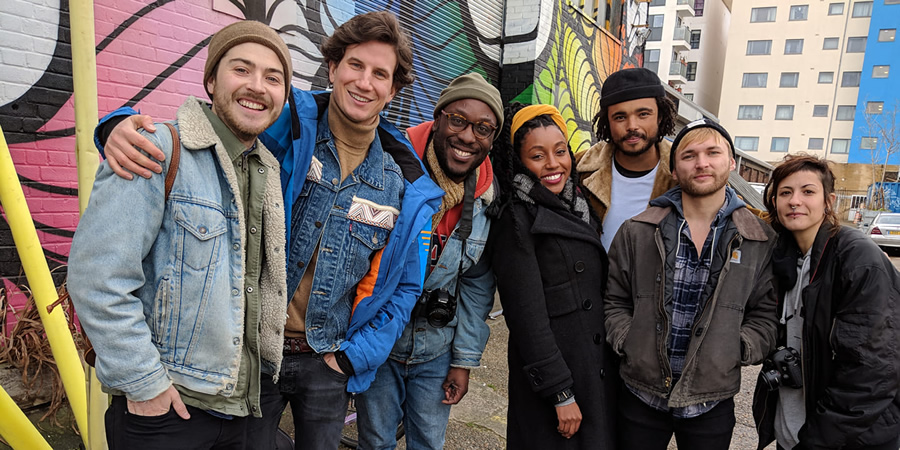 If you had to do it over again, what would you do differently? What did you learn about creating a webseries?

I'd do the whole thing differently. The deceptive thing about making a web series is that it looks easy but if you want to create one with high production value it's incredibly hard. Building a team around me who felt just as passionate as me about Flatshare, who were willing to emotionally invest themselves for little or no financial compensation was one of the hardest things, but once I found the right people, behind and in front of the camera everything started to come together.