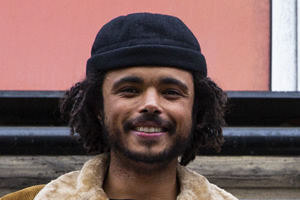 Omar is the heart and soul of the series. Driven by a strong desire to create community at any cost, Omar often finds himself acting as the diplomat between Tom, Kemi and Seb. He wants to keep everyone happy but is struggling to find what makes him feel content. Omar craves the instant gratification of casual hookups and recreational drugs but wants to avoid the trappings of his past. Despite insisting on living a more zen lifestyle, Omar quickly finds himself falling into the rabbit hole of his former life. 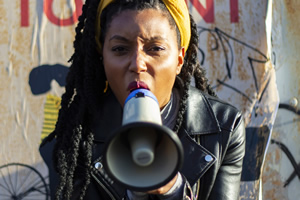 Kemi is outspoken and has a strong sense of who she is as a black woman. Having lived a very sheltered life she desperately wants her own independence. However this is the first time Kemi is living away from her parents, and is looking for perfection. She is furious with Omar's decision to illegally sublet to Tom and has issues with the fourth house mate Seb who she finds herself at odds with after co-leading an anti-gentrification with him. 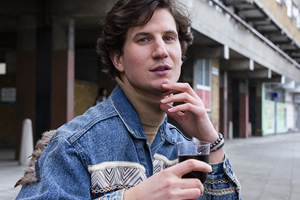 Tom is a very free-spirited character. He has a very strong aversion to tradition and doesn't want to be tied down to any kind of relationship. But it's not long until his careless hedonism gets him into trouble. 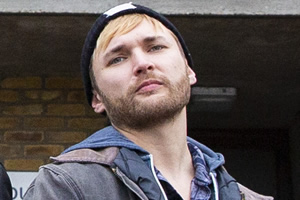 Seb is a former squatter and a self-righteous social activist. He is not afraid to challenge the status quo, seeing himself as a voice for marginalised groups. Never one to hold back, Seb often finds himself getting into arguments with his flatmates and anyone else who dares to disagree with him. After arranging an anti-gentrification protest against the opening of a hipster vegan cafe, the secret that Seb has fought his hardest to conceal is revealed.