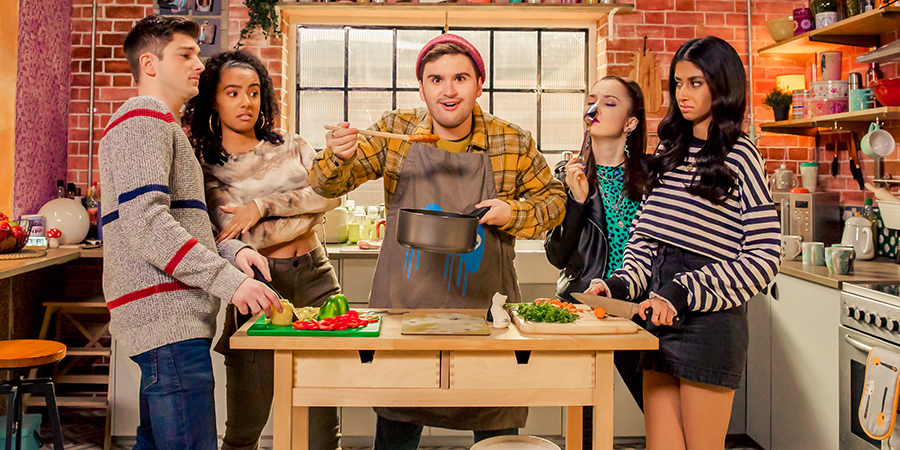 Two lads, three girls, one flat. Flatmates follows the lives of five teens as they take their first uncertain steps into adulthood whilst trying to fulfil the millennial dream.

The series takes three of the older characters from the hit CBBC series Millie Inbetween and follows them on their next step into adulthood. This bitter sweet comedy drama set in Manchester and filmed on location in Belfast, covers a broad range of character driven stories specific to this age group such as anxiety, fitting in, sexual relationships, mental health and sexual ambiguity.