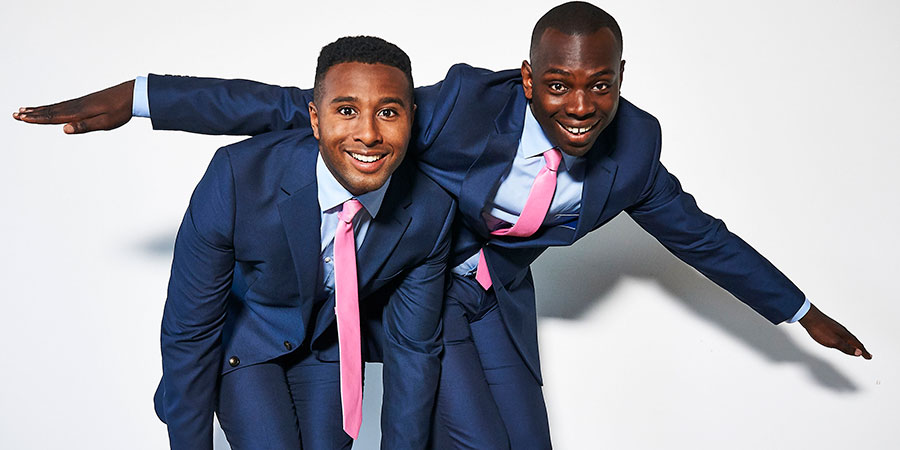 Kazim and Jeremiah are two young entrepreneurs in the early stages of rolling out their home delivery service, Speedi-Kazz. Both are blessed with different skill-sets: Kaz has the energy and confidence, and Jerry has the brains - but on occasion these differences can leave them at loggerheads.

Series 2 sees the duo reunited after confronting racist gentrifiers, a terrifying 12 year-old and a magic fox. Kazim and Jeremiah are in the red... it's time to start hustling.

Their delivery service Speedi-Kazz may be growing in popularity, but times are still tough - Kazim's been kicked out of his mum's house and Jeremiah's savings are vanishing by the minute. Instead they'll use their street smarts to get ahead, making deals with everyone, including dangerous market stall holders, unpredictable music producers and over-friendly CEOs.

Plus, there's a new addition to the team - wily teenager Simi, who splits her time between doing drop-offs and revising for her GCSEs. Keep it Speedi!