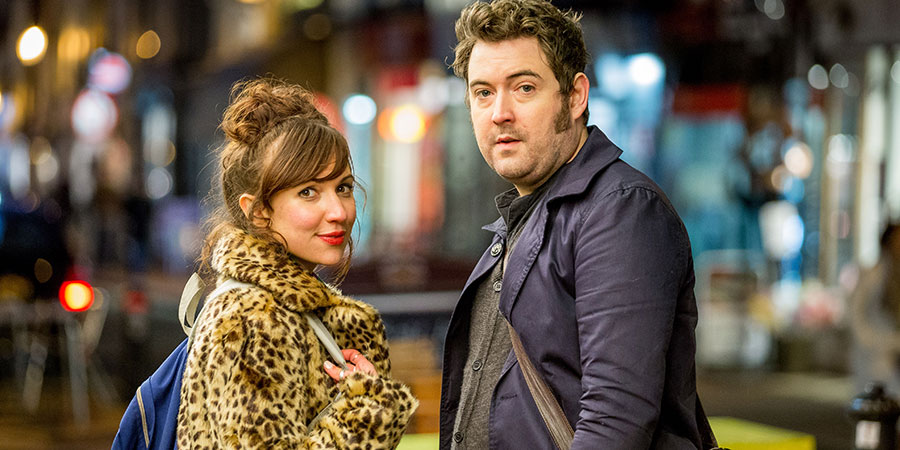 Isn't it great having someone you can talk to about everything? Well, maybe not everything. Maybe not the fact that you're head-over-heels in love with each other.

Written by and starring Nick Helm and Esther Smith, Elephant sees two best friends wile away a skint afternoon together walking around the backstreets of Brighton, trying to avoid what's staring them both in the face.

Why would they let the fact that they've fallen in love get in the way of them talking nonsense to each other? And what's so wrong with settling for second best if it avoids an awkward conversation?