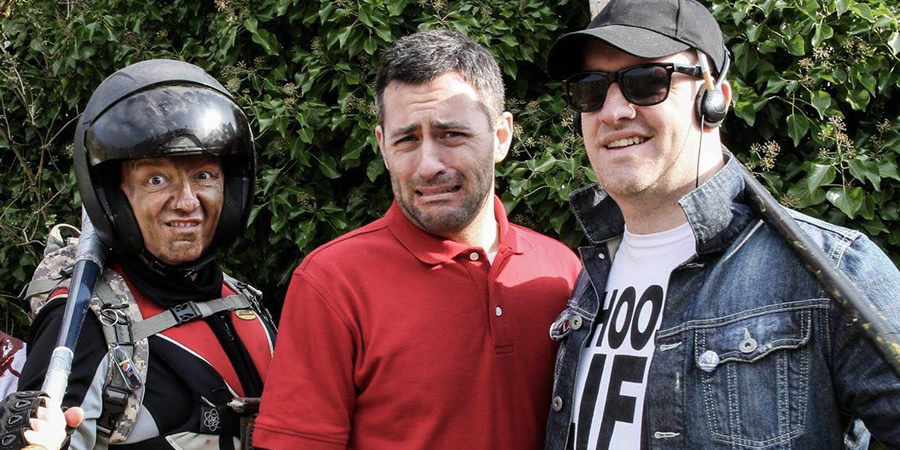 It's the end of the world. The dead have risen and humanity is crumbling. Set in the small industrial town of Runcorn in the North West of England, Dead Town follows a group of human survivors. John Diant is searching for his missing daughter Emily, and he's joined on his quest by his survivalist, apocalypse obsessed brother, Butty; and his retro, smart arse best friend, 80s Dave.

Based on the Amazon Kindle bestselling comedy horror series Death in a Northern Town, Dead Town is a web-based 'sick-com', mixing comedy with gore. The episodes have been created with the help of crowdfunding.