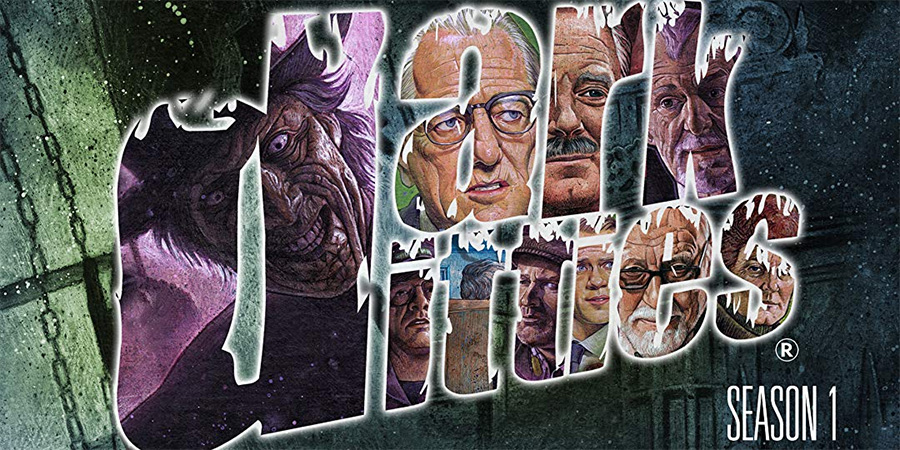 Dark Ditties taps into the devilish twists of the great Ealing thrillers, the who-done-it, that flourished in the glory years of British film and adds a wicked modern horror comedy gloss that leads the audience to invest in each satisfying episode.

Producers say: "At the heart of each unique but interlaced Ditty is the importance of rich dialogue, characters that are at once endearing and loathsome in their naked humanity, steeped in frailties that are just waiting to be exploited in cunningly wicked twists that leave the audience open mouthed with delight.

"The Dark Ditties Universe is a unique, quirky horror-comedy anthology series of 45-90 minute episodes that run counter to the trend of narrative behemoths, catering to the growing trend of start to end stories that leave the viewer satiated on each showing and eagerly awaiting the next sitting. Each episode nods to the last and winks at the one to come, offering subtle character links and streams that meander towards common tributaries for us all to spot and take pleasure in."

The series can be watched on Amazon Prime Video