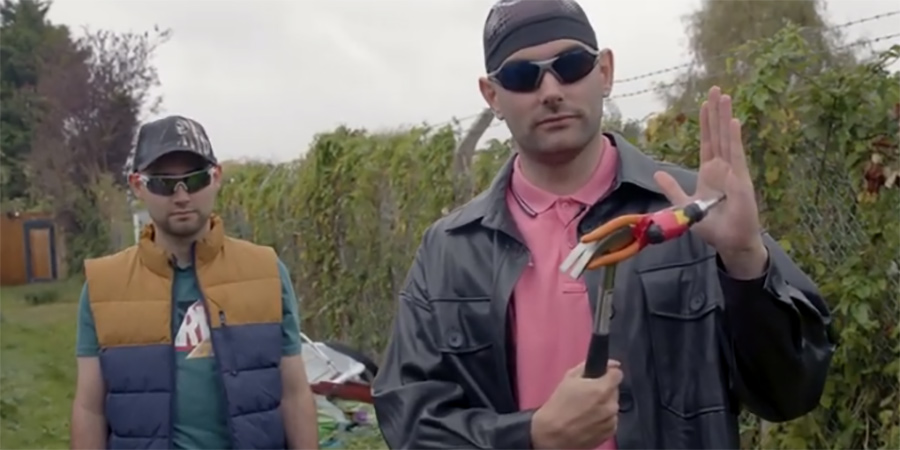 A documentary series which follows Rodney and Mitchell Martin and their day-to-day lives in Ramsgate as "Community Patrol".

Rodney and Mitchell have fooled a documentary crew into filming their (virtually-non-existent) underground vigilante operate, Community Patrol. The hapless duo take a camera crew through their day-to-day activities as an "Underground Vigilante Task Force"; attempting to live up to their story and go to great lengths to keep the cameras rolling, dragging real members of the public into their bizarre narrative.

Along with Rodney and Mitchell, the crew meet up with their adoptive Chinese mother, Nan Jiangsu or 'Nan', community centre manager Tim, sporadic Community Patrol member Dwayne, and a selection of real-life Ramsgate locals.