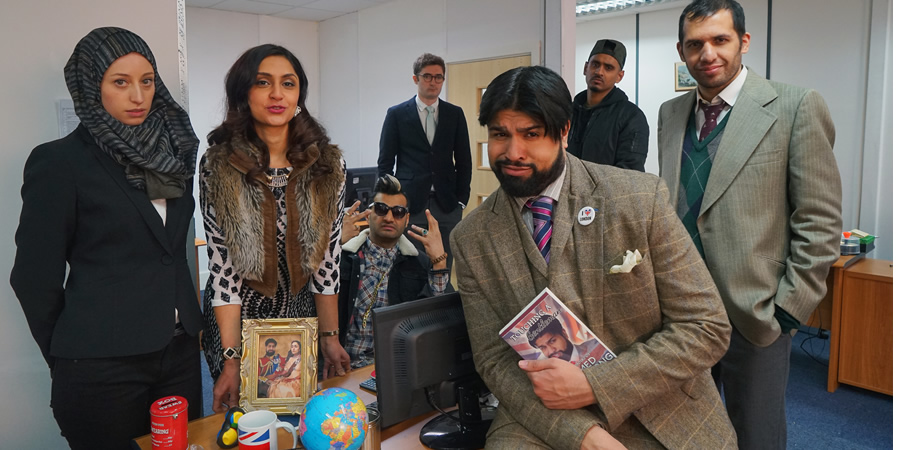 Britain is leaving the European Union, Trump is in the White House and Katie Hopkins remains at large. For many of us these are worrying times, but for Ahmed Armstrong, Pak Nation TV's award winning reporter and hard Brexiter in chief, things literally couldn't be better.

We follow Ahmed as he tries to establish himself as the country's leading 'gentleman documentarian' and authority on British life, whilst battling it out with his younger, better looking TV rival Tommy Khan in the lead up to the Pak Nation Awards.