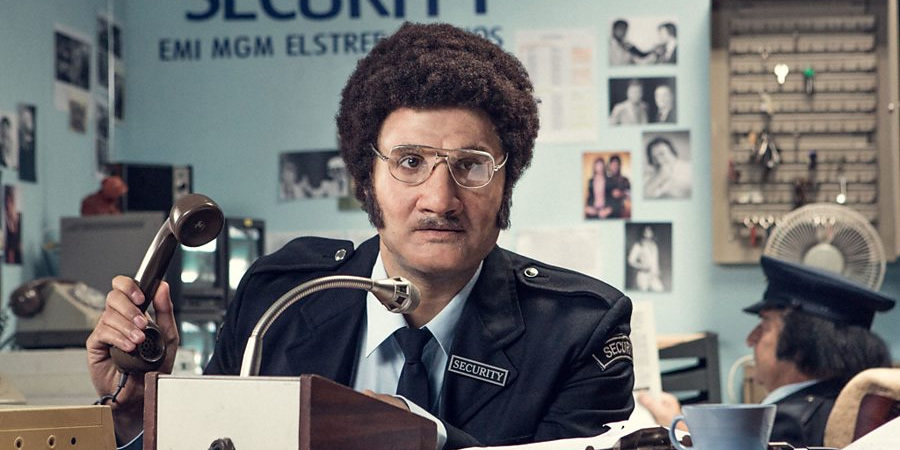 This show imagines what it would be like to listen to the voicemails left on a celebrity's answerphone. Over the course of each episode the viewer sees a number of characters leaving messages for that episode's celebrity and a narrative is constructed. Often what's happening in the background is as important as the message itself.

In the pilot episode Kayvan imagines the answerphone messages that might have been left for George Lucas midway through his hectic, and often shambolic, first phase of shooting on Star Wars in the Tunisian desert.

From Alec Guinness' agent quibbling over a percentage of the unfinished film's gross profits, to an inept special effects technician struggling to find a sound suitable for 'the electric swords'. This episode provides a hilarious and informative alternate viewpoint on an audacious project that flirted with complete disaster, yet managed to achieve success beyond its young director's wildest dreams.