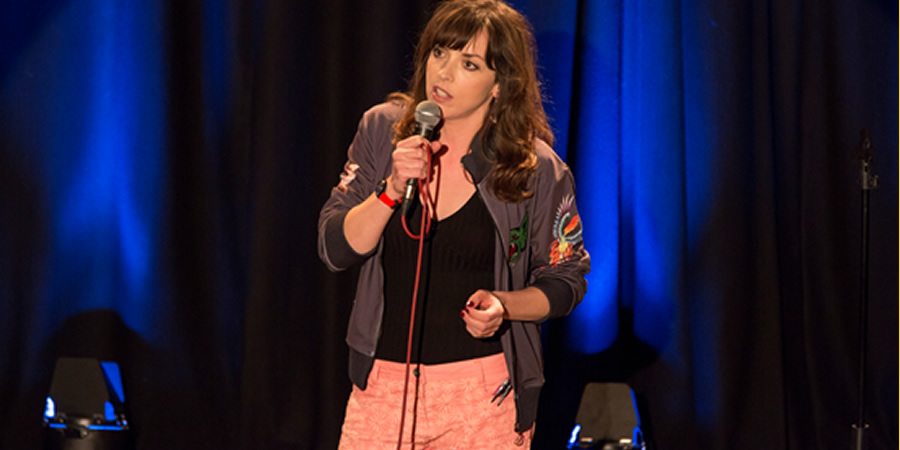 Bridget Christie: Stand Up For Her

Performing stand-up for a packed house in London's Hoxton Hall, comedian Bridget Christie dives into the politics of gender, sex and equality.

Stand Up For Her, the multi award-winning Bridget Christie's first live stand-up comedy show, was sold direct to Netflix, making her the first British female stand-up to have a show on the streaming giant.

The show was filmed at historic Hoxton Hall in London in May 2016, and was made available on Netflix USA, Canada, UK & Eire, Africa, India, Australia and New Zealand in March 2017.