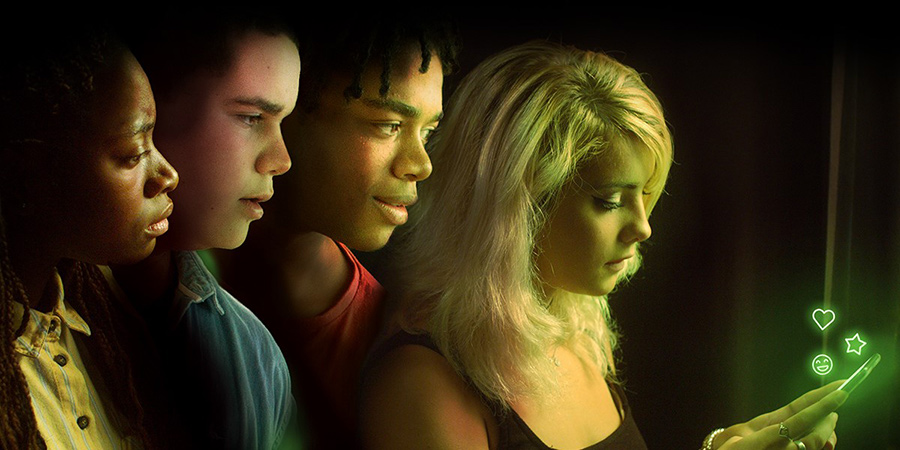 A magical comedy for all the family, inspired by A Midsummer Night's Dream but set in a high school instead of a forest, with aliens instead of fairies meddling in the love lives of teenagers.

It all kicks off when a bunch of dysfunctional aliens have a glitch in hyper-space, which means they have to emergency download into a school office - into the bodies of the Headmaster, the Deputy Head and some naughty kids in the middle of a major telling-off.

This is a bit confusing for the aliens as they've never had bodies or emotions or flatulence before.

Once out playing their 'roles' in the school, they are perplexed by the heartbreak of teenage love. They decide to get involved and 'leave this funny little world a better place'. With their super-powers they are certainly clever enough to make everyone love the right person... or are they?

How does it all end? Let's just say that the course of true love never does run smooth whether you are a teenager or an alien!

This film was made by teachers, students, ex-students and friends from Graveney School in 2017.