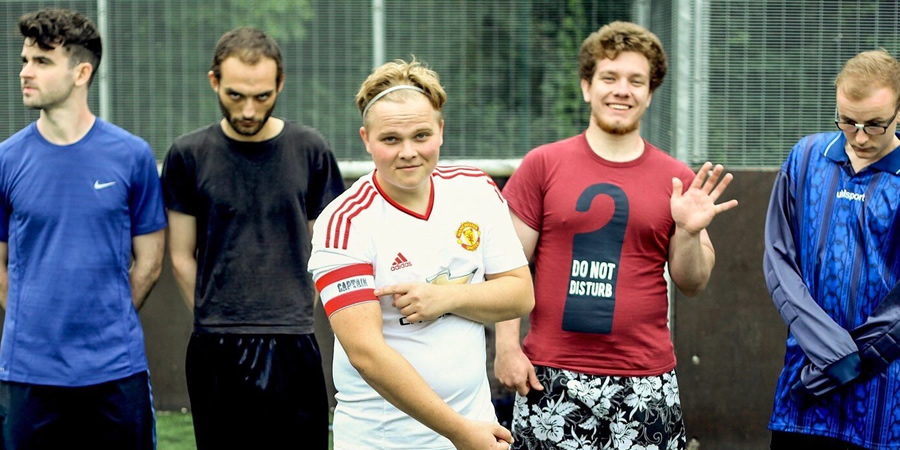 Set in Manchester, 4G Or Not To... follows the seemingly doomed attempt of 'Smashit FC' to win the Peoples Cup, national 5 a side tournament.

Spearheaded by the deluded and egotistic 'Callum' who somehow sees the competition as his passport to a pro contract when in reality he has trouble running in a straight line nevermind kicking a ball, this hand picked team of misfits' chances of glory quickly tumble from slim to grim before a whistle is blown. There's no skills paying the bills here!