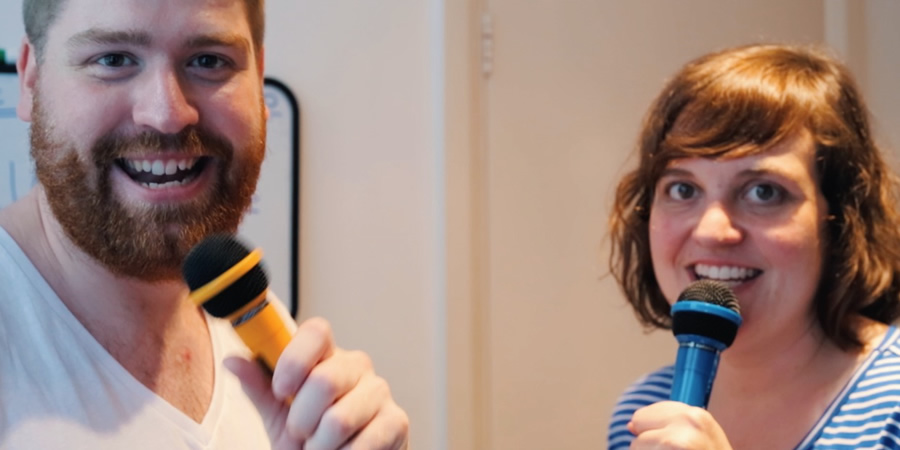 2 Standup Comedians Living In A Flat

Online comedy following the adventures of two comedians at home

Online comedy following the lack of adventures of comedians Lynsey and Will at home. Conceived of as a non-joke, by comedy entity Amelia, the show is an 8-episode YouTube sitcom that is less of a love letter to comedy and more of a shameful sext.

The show was written and shot on a microbudget in one location, and stars Lynsey Bonell and William Sirl, two comedians trained at the Upright Citizens Brigade Theatre in New York and regular improv and sketch performers in London.