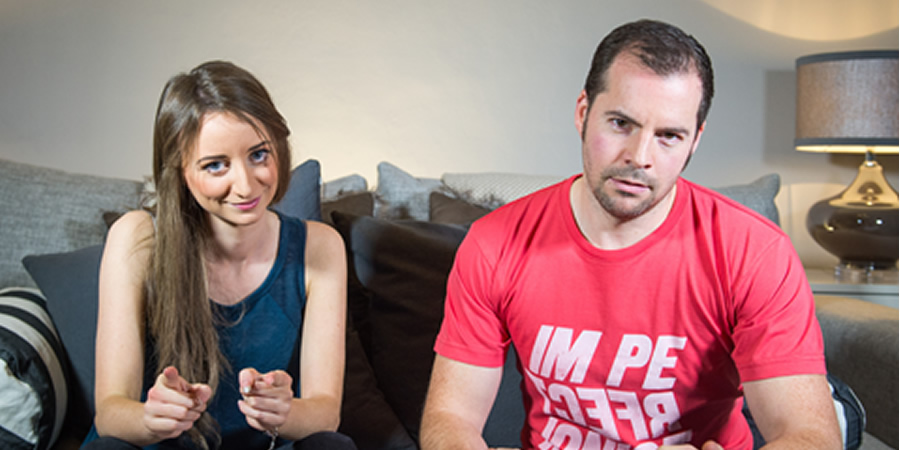 12 Sketches In A London House

Online sketch comedy series created by Dan Tambling. Each sketch is set in a different room of the house

Online comedy series in which each sketch is filmed in a different room. The 12-part series uses an entire house, while providing different yet equally hilarious scenarios for each sketch.

The show has been created by Dan Tambling, and there is an opportunity for writers to submit sketches. Details

A new episode is released at 7pm every Thursday.