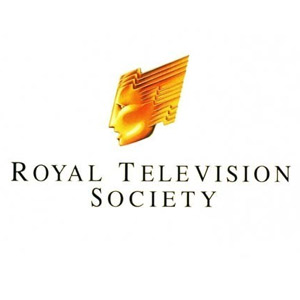 Awards ceremonies took place last night for the 2012 awards of comedy website Chortle, and of the Royal Television Society.

The full list of comedy-related RTS winners is as follows: 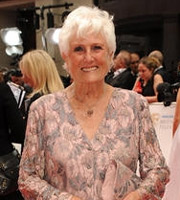 The society also gave a Lifetime Achievement Award to producer Beryl Vertue (pictured). Having started as an agent with Associated London Scripts in the 1950s, she worked with Ray Galton and Alan Simpson, Spike Milligan and Eric Sykes on films and television series, and with performers, as diverse as Frankie Howerd, Steptoe & Son, The Goon Show, Tony Hancock and Till Death Us Do Part.

She also devised the model of international format sales, and now in her 80s continues to work full-time, producing series and diverse as Sherlock and Men Behaving Badly, Upstairs Downstairs, Coupling, and Carrie & Barry.

Also announced last night were the winners of the Chortle Awards for 2012. The awards, focusing on the stand-up comedy market, are partially awarded by public vote from the judge-defined shortlist as follows (winners emboldened):

Mick Perrin, the stand-up agent and promoter whose clients include Simon Amstell, Eddie Izzard and Ross Noble, received an award for 'Offstage Contribution' to the industry.