The BPG Awards are decided by journalists who specialise in covering television, radio and the media.

Gatwa, who has played Eric Effiong in two series of the hit comedy, and is now filming a third series, was shortlisted alongside The Crown's Erin Doherty and Home star Youssef Kerkour.

Gatwa's character, who is gay, comes from a religious Ghanaian family, and is the best friend of central character Otis.

Below is some of his highlights from the first series of the comedy:

Elsewhere in the awards... 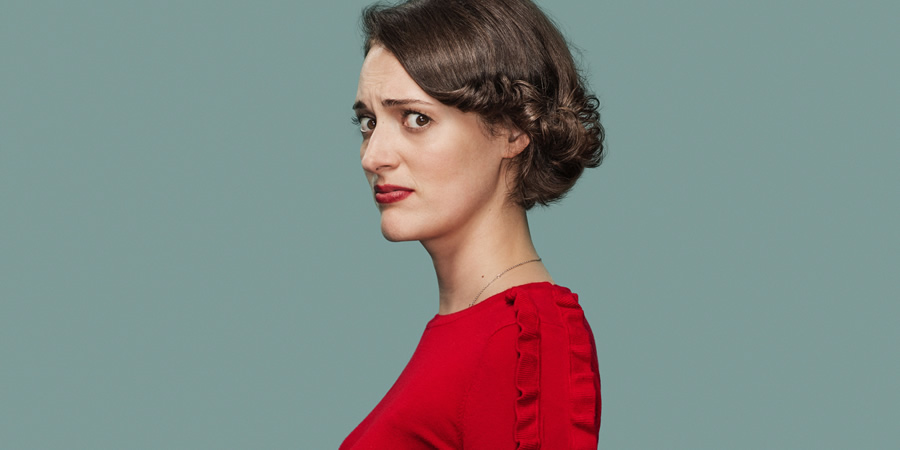 Fleabag added to its haul of award wins, coming out top in the Best Comedy category. Phoebe Waller-Bridge's show was shortlisted alongside Brassic, Derry Girls, Gavin & Stacey and Mum. 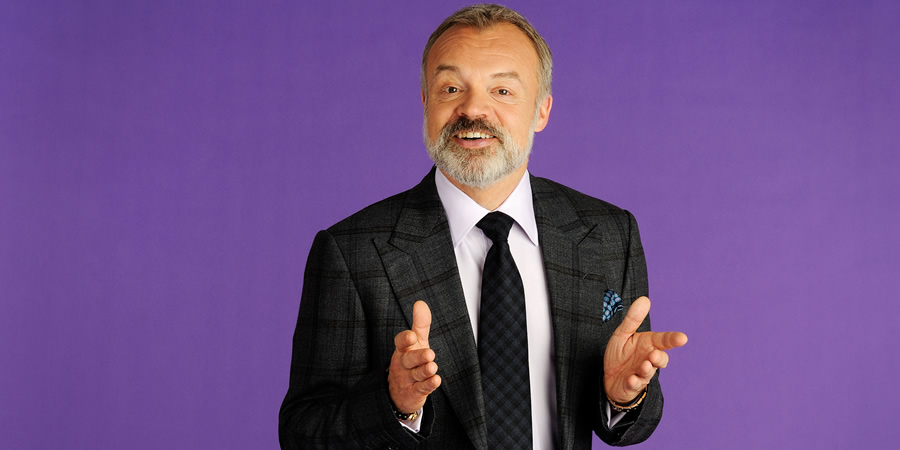 The awards were announced at a ceremony at Banking Hall in the City of London this lunchtime (13th March).

Elsewhere in the winners list, the TV dramas The Virtues and Chernobyl were handed prizes, and newsreader Moira Stuart received the Harvey Lee Award for an Outstanding Contribution to Broadcasting.

Jake Kanter, BPG Chair, comments: "I'm proud to say that, for the second year in a row, a record number of votes were cast for the Broadcasting Press Guild Awards, which is testament to the enduring qualities of the BPG and the continued vibrancy of British television. Congratulations to all the winners."

More details on the awards can be seen at broadcastingpressguild.org