The winners of the 2019 Chortle Awards have been revealed.

The results, based on a public vote, were announced at a ceremony in London tonight (18th March).

The winners in full are:

Made In Scotland by Billy Connolly

Shortlist: A Normal Family by Henry Normal, I'm A Joke And So Are You by Robin Ince, Soupy Twists, the Fry & Laurie biography by Jem Roberts

Chortle editor Steve Bennett said: "This astounding live show has also become a game-changer in what a TV stand-up special can be, and has rightly made her a major player in international comedy."

Kenny O'Brien, the outgoing manager of The Stand comedy clubs, was the recipient of the Offstage Contribution award. 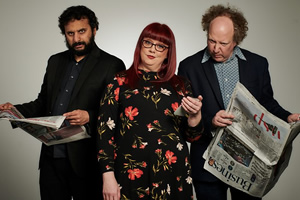 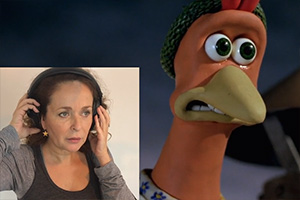