The BBC have confirmed that Frankie Boyle will not be replaced by a new regular panellist when Mock the Week returns in 2010. Instead the show will book an extra guest each week.

The show will continue to be hosted by Dara O'Briain, and feature regulars Russell Howard and Andy Parsons, fresh from their sell-out nationwide tours, and Outnumbered star Hugh Dennis.

Now a household name, since it debut in 2005 Mock the Week has proved an extremely effective career springboard for the likes of Frankie Boyle, John Oliver, Stewart Francis, Mark Watson and Rhod Gilbert as well as a platform for established names such as Ed Byrne, Gina Yashere and Fred MacAulay to flex their topical muscles.

Series producer Dan Patterson says: "We're delighted to be back for our eighth series - 2010 promises to bring a host of new targets for our team and our New Year's resolution is to welcome them with all our usual warmth, respect and best wishes."

The synopsis for the new series is as follows: "As 2010 threatens to gaudily end the millennium's first decade with the gifts of a General Election, an England World Cup victory and maybe even a Katie and Peter reunion album, Dara O'Briain and his crack Mock the Week squad will be back for another series of the hugely popular show." 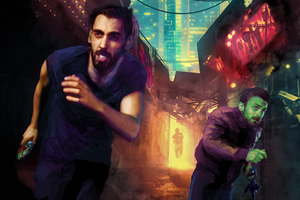 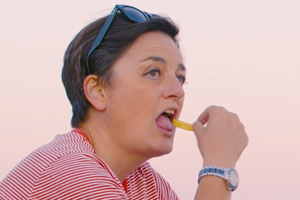