The shortlist for the 2010 Loaded LAFTAS, the comedy awards organised by the men's magazine, has been announced.

A number of new categories have also been added this year, including the Funniest Radio Sidekick category and Funniest Twitterer.

Here's the full list of nominations for the Loaded LAFTAS 2010: 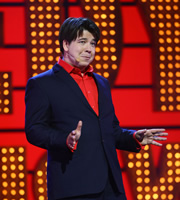 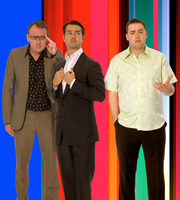 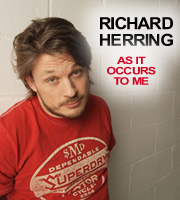 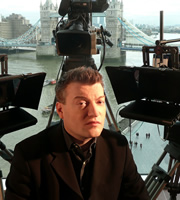 Comedy fans can log onto loaded.co.uk to vote for their favourites. Voting closes 20th January.

The results will be announced at an awards ceremony at the The Cuckoo Club in London on Wednesday 27th January from 12pm. The ceremony will be hosted by Olivia Lee.

The 2010 LAFTAS will be the 7th year Loaded has run the awards. This year the awards are sponsored by Durex Ora - a social networking site for Durex enthusiasts (no, really!)

Loaded Editor Martin Daubney comments: "I'm more excited about this year's awards than ever before. The list of nominations shows how incredibly diverse British comedy has become, across live stand up, television, radio and film. As usual, I am hoping that the event in January will be as raucous as ever."