Alex MacKeith has been named as the winner of the Musical Comedy Awards 2020.

Tom Taylor was the runner-up. 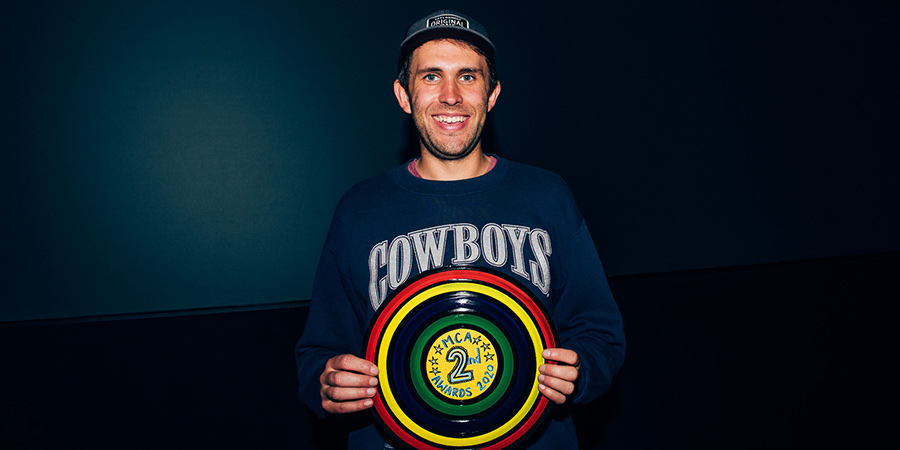 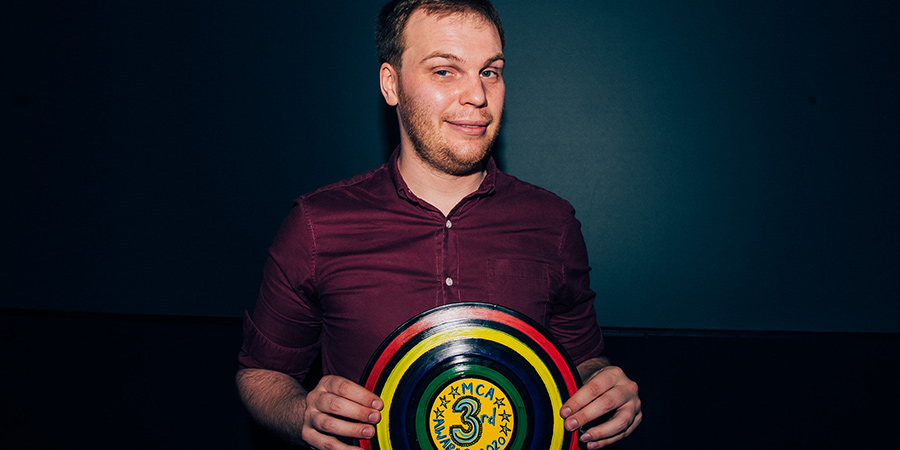 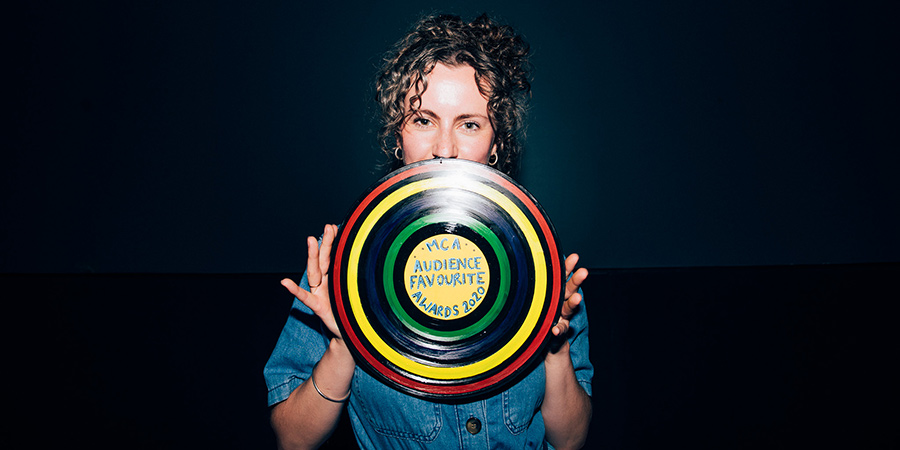 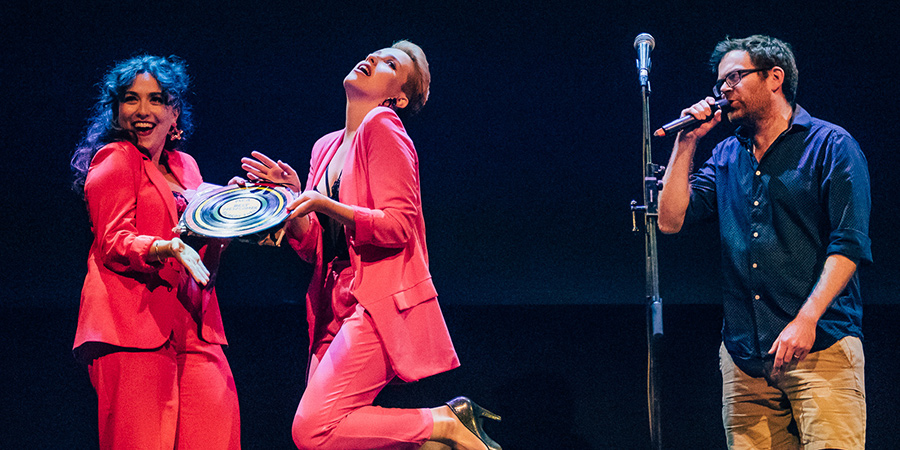 The other finalists were Shelf, Chris Rio, 2 Mouthed Men, Jamie Finn, Canadians in Space and Stepdads.

The final of the Musical Comedy Awards 2020, sponsored by WeGotTickets, was delayed due to coronavirus. The acts performed live tonight at the Bloomsbury Theatre in London. The show, hosted by Nick Horseman, was performed in front of a socially distanced audience in the theatre, with many more viewers watching via the live stream powered by NextUp.

This was the 12th Musical Comedy Awards final. The 2021 final is due to take place later in the year. More details about the competition can be found on musicalcomedyawards.com