Izzy, originally from Banbury and now a production assistant in London, counts Sara Pascoe, Mr Blobby and Nate Bargatze among her comedy heroes.

From more than 300 entries to the competition, the other finalists chosen to compete were: Naomi Cooper, Katie Green, Ania Magliano, Mary O'Connell, Fiona Ridgewell, Christina O'Sullivan, and Eryn Tett.

Tett and O'Connell were named runners-up. 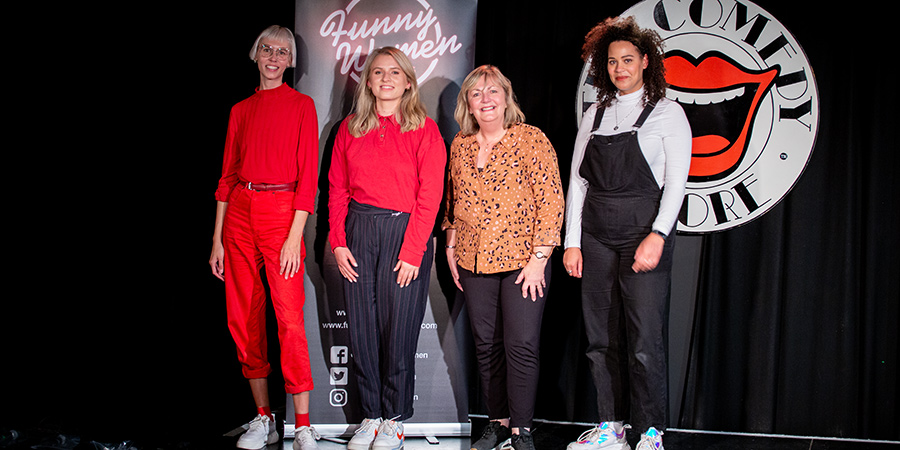 Funny Women founder Lynne Parker says: "The Funny Women Awards are an important and vital annual celebration of female comedy talent, so despite the restrictions imposed by the COVID-19 pandemic we are very proud to have run the competition throughout lockdown by taking our activity online. Women make a huge and valuable cultural contribution to the comedy industry and this year's cohort of new talent has been no exception."

Funny Women awards director Becky Singh says of this year's competition: "The Funny Women Team have been really impressed with this year's entrants. The standard was very high and in the face of challenges, the level of dedication and willingness to embrace the new platforms, especially from our semi-finalists, has been truly inspiring."

Winners of the Comedy Shorts Award, Comedy Writing Award and Best Web Series will be announced at a separate online presentation event on Wednesday 7th October from another top London location.