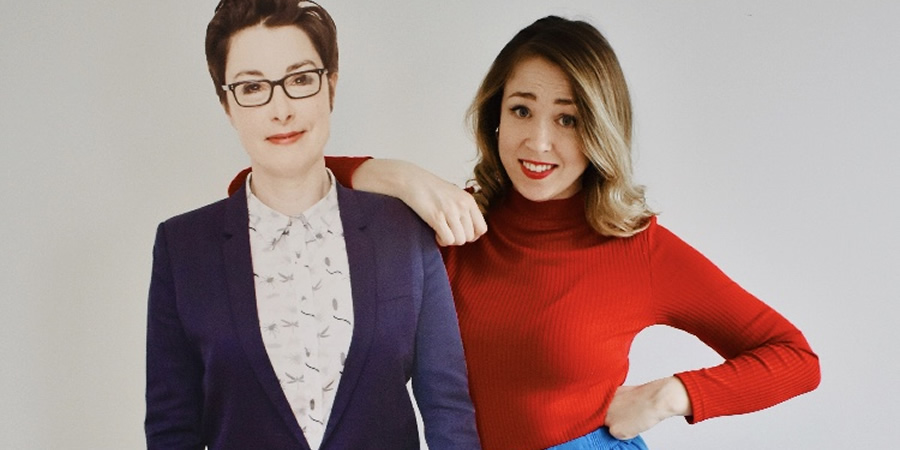 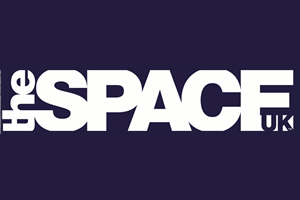 Inspired by true events: a passionate Sue Perkins Superfan, sent to a therapist to deal with her drinking, relays her adventures pursuing Sue. Fleabag meets Maranda in this fierce, heartfelt new LGBT comedy/drama. Follow our heroines impressive swagger skills, drinking habits and coping mechanisms in an age of Social Media, #MeToo and Brexit.... In PurSUEt is a play with unexpected truth, nuance and hope. A searingly fresh new show that leaves the audience in no doubt: it is by facing our demons, we overcome them. 'Step aside Fleabag - Hello InPurSUEt!'*****(Pink Elephant Arts) 'Think Miranda... unhinged!'*****(Tom Knight) 'See this live before it's lost to TV'*****(CreateRecovery.org) 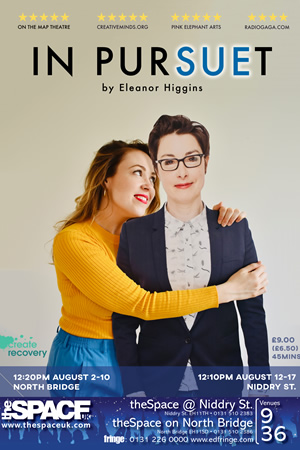 Premiering at this year's Edinburgh Festival Fringe for a limited run only (2-17th August) is a brand-new comedy drama from Fringe newcomer, Eleanor Higgins, her evocative new one woman show: In PurSUEt.

A Woman is sat in a therapist's office. She's been sent there to deal with her drink problem - which she is in deep denial over. She doesn't need help. She needs Sue Perkins. They are meant for each other. If only Sue could see that too. With her crush too busy being a celebrity, Woman sets out in pursuit of her love, going to any lengths to avoid the truth staring her in face.

But can she keep it all together whilst battling her out of control drinking?

Told by a new voice that expresses, with fierce brutality, one person's struggle facing life on life's terms. In PurSUEt explores themes of mental health, substance misuse and challenges some of society's notions of addiction. In particular being LGBT in today's climate, which is often far more complex than the stereotypes in the mainstream media.

Inspired by true events from the life of actor, writer & creator: Eleanor Higgins.

(On The Map Theatre)

'Not to be missed!

'See this live before it's lost to TV' 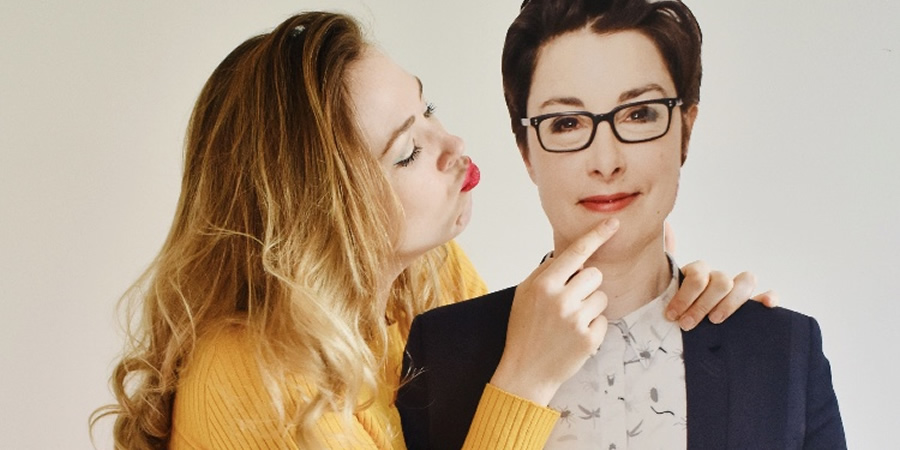 Eleanor trained at the Royal Academy of Music & ALRA. She battled substance misuse throughout her twenties, while harmlessly trying to date Sue Perkins. Now three years sober, and with a Diploma in advanced psychology, Eleanor shares her brutally honest story with the world of how obsession and addiction are often similar in nature. She has worked extensively in Theatre and the Arts. A feminist and passionate advocate for the LGBTQ+ community, Eleanor writes poignant & truthful comedy that comes from the heart. 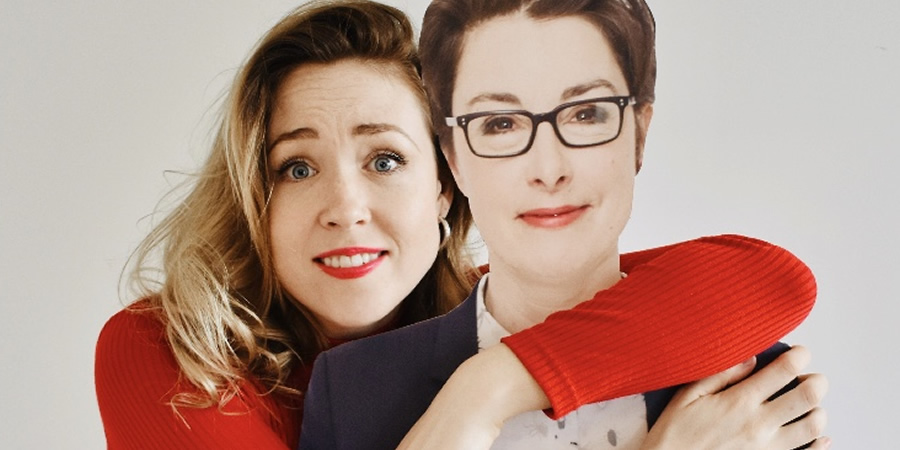