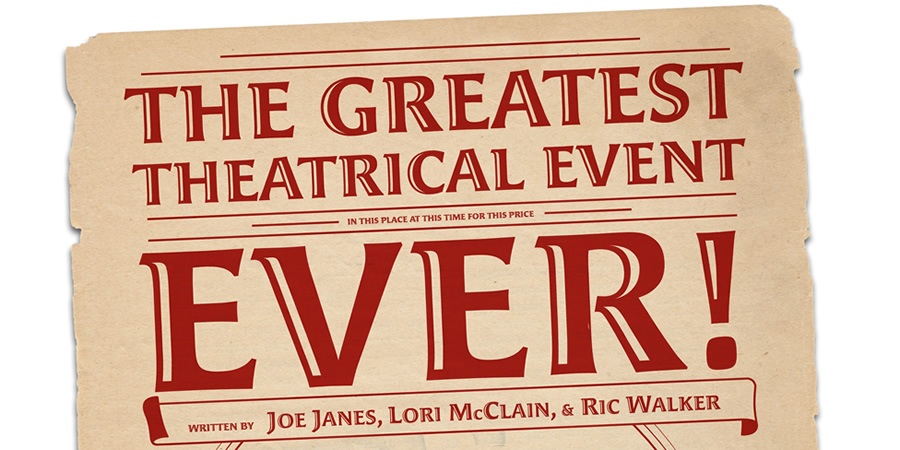 29: Paradise in the Vault
Room: The Annexe

After numerous fires and showbiz bombs, The Grand Carlysle Theatre is amazingly celebrating its 100th anniversary. Experience the historical highlights! A musical view from the iceberg's perspective in Titanic, vaudeville, acrobats! From kitchen sink dramas to spectacular spectacles worth spectating. It truly is The Greatest Theatrical Event... in this place at this time for this price... Ever! Written and performed by veteran Chicago actor/comedians from The Second City and The Improvised Shakespeare Company. 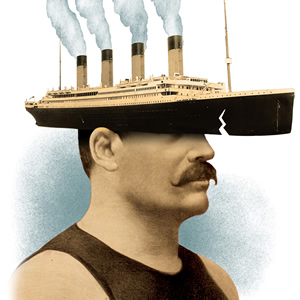 The Greatest Theatrical Event (in this place at this time for this price) Ever! is written and performed by veteran Chicago actor/comedians from The Second City and The Improvised Shakespeare Company.

After numerous fires and showbiz bombs, The Grand Carlysle Theatre is celebrating its 100th anniversary. Experience the historical highlights!

Join theatre historians Percival Turlington-Bleeth, Maraaka-Sad Imiru Ulelele Smith, and Alice Miller as they guide you through the highlights of The Grand Carlysle's most significant moments in between fires.

They will explore the root of the Carlysle's curse believed to have begun when an actor uttered the name of a certain Scottish play. Our historians will also show you scenes from some of the Carlysle most infamous shows including; Unsinkable Love - The Titanic Musical Tragedy; Vaudeville veterans Langley & Pratt's Right in the Balzac; the all-white production of the Pulitzer Prize winning black drama Jenkins Tree Ain't Got No Roots; one of the earliest comic scenarios ever scribed Recollections of a Country Life; first lady of theatre (at The Grand Carlysle) Elaine Landymore's one-woman show Less is Landymore; and the most incredible and dangerous tightrope act EVER, The Amazing Maxwells.

About the cast and crew 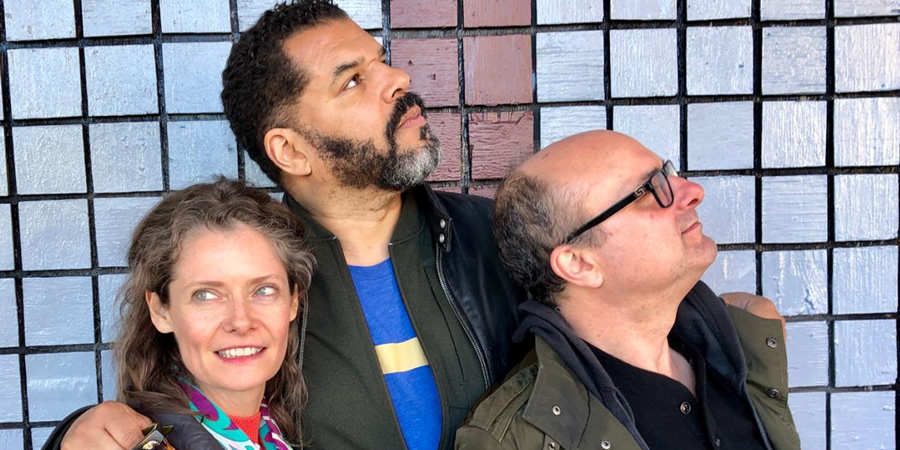 Joe Janes is an Emmy Award winning writer who teaches comedy writing and improv at The Second City and Columbia College. His previously produced plays include Our Christian Nation, Metaluna and the Amazing Science of the Mind Revue, and A Hard Day's Journey into Night. His collaborations include Senioritis: The Musical, The Edward Hopper Project, and The Greatest Theatrical Event...EVER! He has a few books of collected works that you can find on Amazon. You can find out more about Joe at joejanes.net and you can read his weekly satirical column The Minutes of Our Last Meeting at literateape.com. He acts, directs, and improvises, too.

Ric is a performer, director, teacher, and writer. As a performer, Ric has had the pleasure of working on stage and on camera. His credits include performing at The Goodman, in Chicago, the Alliance in Atlanta and for The Second City Chicago, among many other stages. On camera, he has been seen on Chicago Fire and Chicago PD and for a season on Fox TV's APB. He is also an ensemble member and current director of The Improvised Shakespeare Company in Chicago. He has directed a number of sketch comedy reviews and plays. He is a professor in the Comedy Writing and Performance department at Columbia College Chicago, the nation's first BA in Comedy. As a member emeritus of 2nd Story, Ric has been a part of the Chicago Storytelling scene since 2006 and was published in a compendium of short stories entitled Briefly Knocked Unconscious by A Low-Flying Duck.

Kelly Haran is a Chicago native and has had the joy of performing for The Second City in The National Touring Company and at their Las Vegas venue. More recently, she has appeared in The Cherry Orchard, Itziar Barrio's The Perils of Obedience and had fun taking 39 Defaults from a Brooklyn living room to Teatro Stage Fest and on to LaMaMa etc. As a teacher, Kelly has led improvisation workshops for varied students - from kids in Buenos Aires to business people in New York. 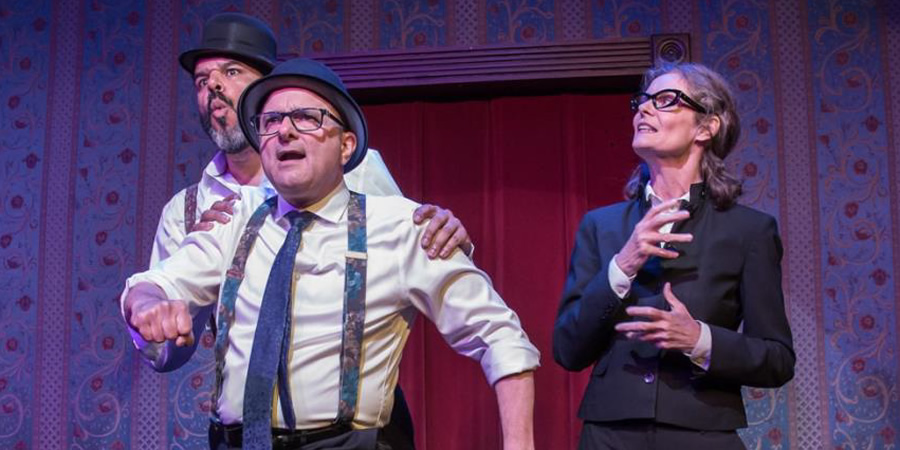 Andrea is ecstatic to be working with this ensemble and returning to the Fringe! She and Joe Janes were last here, in 2017, when she directed his satire, Our Christian Nation. A Chicago-based freelance director, specialising in developing and directing new work; Andrea was Resident Director at Victory Gardens Theater, where she directed 11 productions, including 7 world premieres and helped to develop and launch the The Ignition Festival of new plays. In addition, her experience includes research and production dramaturgy, directing at new works festivals; serving as thesis play advisor for MFA playwrights at Carnegie Mellon; and, directing at NNPN's MFA Playwrights Workshops, at the Kennedy Center. Andrea teaches at Columbia College Chicago, where her courses have included directing, collaboration, text analysis, acting and new play development.

Lori was born in Toledo, OH and received her BFA in Acting from Wright State University. Immediately after graduation, she put her theatre degree to good use by going on the road as a singer in a Top 40 cover band. She currently works with The Second City as an actor, facilitator and teacher, and in 2004, she was honoured to perform with Second City for US troops in Iraq as part of a USO Tour. She is a founding member of the WNEP Theatre, a former ComedySportz Chicago performer, and currently improvises with the nation's longest-running all-female improv group, Sirens. She can be seen in numerous national TV commercials for KFC, Lyrica, and Aldi, among others. She is a proud union member of Actors' Equity and SAG-Aftra. lorimcclain.com