Mikey Clarke (one third of brand-new sketch group Crybabies) gets unnecessarily outraged - and QUITE hot under the collar! - at some simple questions from British Comedy Guide.

We've just been looking at your blurb in the brochure. What makes World War II the Godfather Part II of all wars?

We figured World War III is going to be the Godfather Part III of World Wars; a real let down. So, then we just worked backwards from there - alright fine, we admit it. We panicked. We were under a great deal of pressure to get our Edinburgh Fringe blurb written in time, panicked, and wrote that. Are you happy British Comedy Guide?!

Gotcha journalism at its finest. Sorry, but you invite us for an interview with the UK's top comedy website, you make us an offer we can't refuse, just like in World War II, and use it to try and make us look like idiots. Well - that's actually really funny. We can see why you're called British Comedy Guide because we're laughing so much at the idea that you think we're stupid. That's so funny. 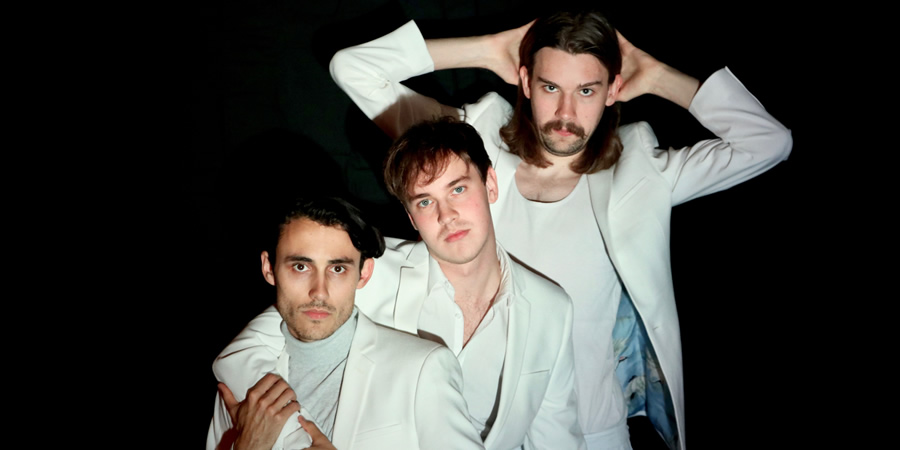 Obviously, we thought about changing it! Even saying it was the Shrek 2, Evan Almighty, or Aladdin and The King of Thieves of all wars may have been less ill-conceived. But the EdFringe website clearly states that you can't edit your bio after April 24th so if you have a problem with it, which you clearly do, then take it up with them.

If you really think an apology is going to help then fine. We would like to, once again, deeply apologise to the military and the estate of Francis Ford Coppola. If any servicemen or cast and crew of the 1974 motion picture are reading this, please know that we deeply regret this misguided comparison and meant nothing by it. If Churchill were alive today, we'd take him down to the pub to apologise. If Al Pacino was dead, we'd do the same.

You all met at university - any particularly awkward or embarrassing tales to tell about each other?

Ed was once flirting with a girl on a night out. To try and impress her, he lent in and whispered in her ear that World War II was the Godfather Part II of World Wars. She spat in his face and called the police. Rightfully so. Next question.

As your central characters - Porky, Chester Daggerboot and Skipps McCoy - can you each tell us a bit about yourselves?

Well Porky, as you may have guessed, is kind of the 'wacky' one of the-- sorry I just don't think we've quite dealt with the first question. Why would we have anything against the military? Or The Godfather films for that matter? It doesn't make sense. Even if we did have a problem with the military, which we don't (cannot stress that enough); the UK armed forces drastically outnumber us and, let's not beat around the bush, are trained killers. 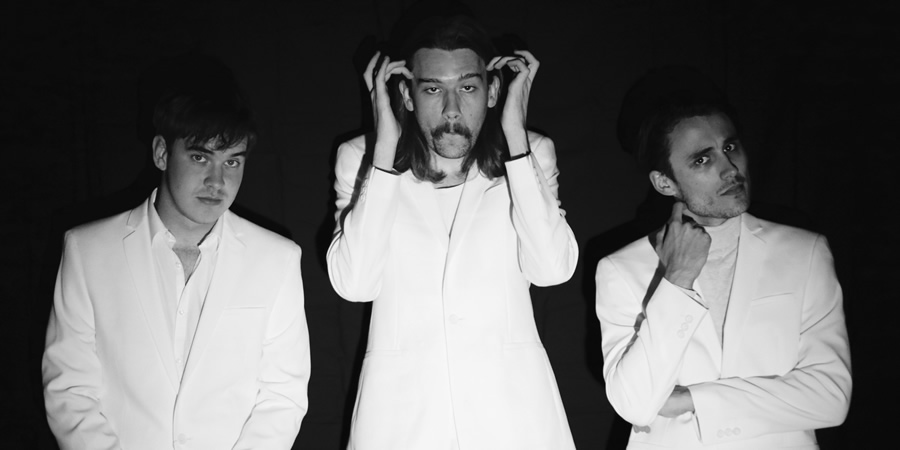 Also, Michael is the SAME name as the MAIN character in The Godfather for crying out loud. Your argument makes no sense. You're all over the place. Can we just MOVE ON?

Wouldn't it have been nice if we could have just had a pleasant interview? Fuck me, we'd have enjoyed that. But no. You know what, we have a question actually. Not for you but for this enchanted mirror. Mirror mirror on the wall who is the worst interviewer of them all? Oh my God did you hear what it said? The mirror that's never wrong and always true said - it's you!

If you could go down the pub with any historical figure who would it be and why?

Finally, describe your show for us in five words