Science rapper Baba Brinkman tackles the culture wars and identity politics in his latest from the much loved and highly acclaimed Rap Guide series with Baba Brinkman's Rap Guide To Culture, at the Edinburgh Fringe Festival this August.

What's your favourite hip-hop tune of 2019 and why?

The old school hip-hop heads will flay me for this choice but I'm going with Old Town Road by Lil Nas X, because it's hilarious, super-catchy, and very cleverly lays out the parallels between hip-hop swagger and cowboy swagger. This had the effect of unifying groups across a cultural divide, and as an added bonus the song made history when it blew up the Billboard classification system. 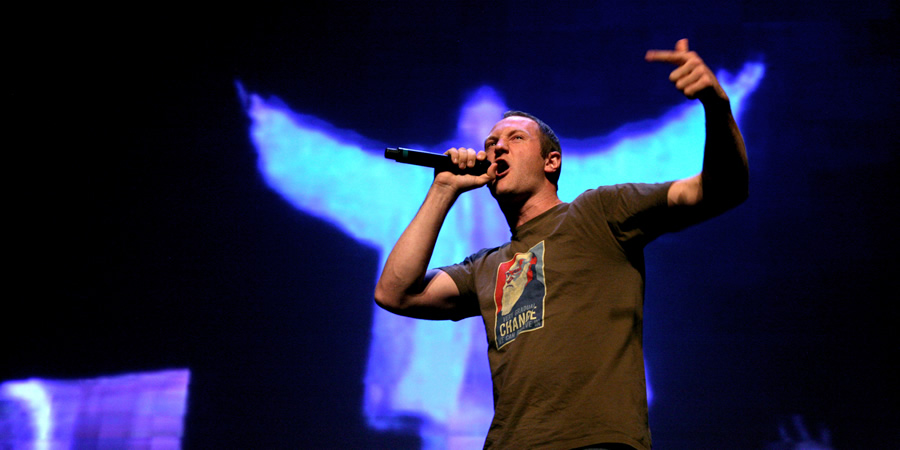 I love it as a song, but also as a classic example of why hip-hop has been such a consistently disruptive force, from the 1980s until today. Someone in rap does something radical and experimental, the old guard reacts with hostility, and then someone with clout comes through and validates the radical move from within the protected genre in a way that purists can't argue with, blurring the boundaries from within.

In the 1980s it was Run DMC and Aerosmith with Walk This Way and now it's Lil Nas X and Billy Ray Cyrus. 30 years later and zero lessons learned?

Hip-hop is the cultural version of an amoeba, absorbing every other genre and turning it into remixed offspring. It takes the cultural divisions between us and breakdances on them, revealing that we are all one species head-nodding to one beat. 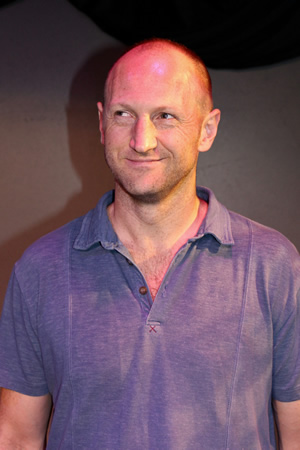 Who is your all-time top cultural icon, and can you explain their allure in biological terms?

Michael Jackson was and always will be the King of Pop. And the evidence now looks pretty overwhelming that he also was and always will be a serial groomer of children and child molester. Explaining his allure in biological terms isn't hard since he was extremely charismatic and talented with music and dance. He was good at the things lots of people aspire to be good at and his music changed millions of lives.

As a species, we've evolved to seek out prestigious and talented individuals to celebrate and emulate. It's part of how we acquire skills and also part of how we mark the boundaries of our tribes.

However, explaining his continued allure now that people know he was a child molester is far more interesting. Of course, some people have a cult-like loyalty to MJ and won't believe he's a child molester no matter what evidence they are presented with.

There's a similar force at work in Ivanka Trump, who appears to continue to think her father is beyond reproach and seems to also think she can support him without reservation until the end and continue to be viewed as a good person.

But what about the people who have accepted that MJ is a child-molester, and continue to like him as a person and as an entertainer anyway? For that you need "compartmentalization" or the ability to hold two conflicting beliefs simultaneously, which is different from when one belief motivates disbelief in another.

Compartmentalization is at heart of most religious belief (of the moderate rather than cult-like variety), for instance when people (still the majority in many countries) profess belief in both natural selection and a divine creative force in the universe. From a rational perspective that's true. As usual, Oscar Wilde said it best: "The fact of a man being a poisoner is nothing against his prose." 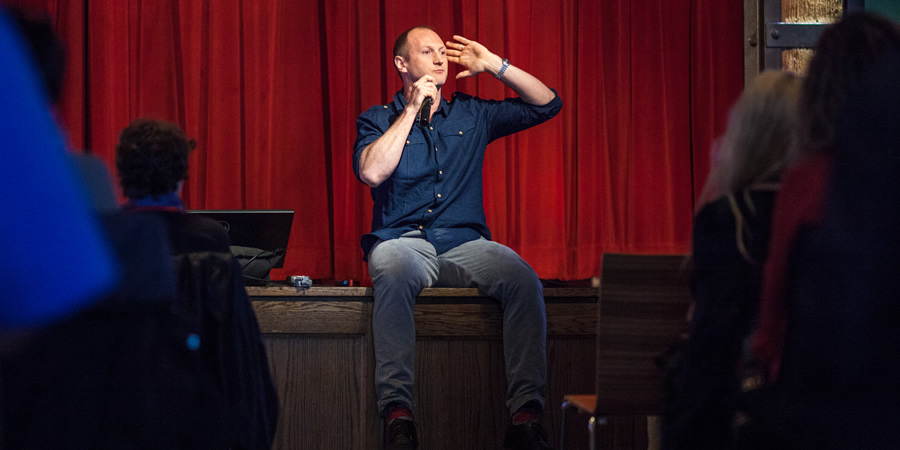 What's next for the rap guide series - any ideas in the pipeline that you can share with our readers?

2019 is all about Culture, but I have a few topics I'm keen to tackle next. One is mental illness and psychiatry, which I've already written one song about. Another is artificial intelligence and machine learning. Another is genetics, including genetic engineering in humans and agriculture and also the field of behavioural genetics, which I don't think many people are really coming to terms with yet.

Saying the Earth is round when it looks flat is one thing. Saying more than half the differences between us in personality and cognition comes from genes, and the other half comes mostly from random chance, and almost none of those differences come from how you were brought up... Well, as a parent of young children, I find that both terrifying and also somehow a relief.

Of course, that finding only applies to differences between us within a culture, not between cultures, which is why I'm keen to tell the story of why culture matters first.

Your shows generally tackle some pretty heavy social themes - how do you make sure you're able to bring it back to the lighthearted?

I'm not a scientist, so for each project I'm taking the perspective of an entertainer searching for material in scientific topics. I'm trying to summarise the research and help people understand the world, but in practice that means looking for whatever is relatable, entertaining, weird, mind-blowing, or just downright hilarious about a finding. Usually this comes down to some variation of what does that say about me?!

I'm the Michael Jackson of comedy hip-hop science communication. That is, without the underage companions or global fanbase! 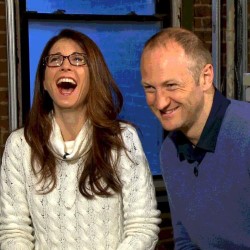 Finally, you're performing a second show about self-control to Fringe with your wife Heather. When was the last time you acted on impulse and what was the fallout?

The last time I acted impulsively was probably something mundane like an impulse purchase on Amazon or an extra helping of dessert. But the most consequential time I acted on impulse, with the greatest fallout, was six and a half years ago when I saw a beautiful neuroscientist giving a public lecture on impulse control and made a bee-line for her afterwards to ask her out, even though I knew she would most likely either be attached or out of my league.

Then, on our third date, it was impulsive for me to suggest we start by trying to get pregnant and work out the details from there. Sometimes it pays not to overthink your impulses, but only sometimes, and this was one of those times. That's what our new show is about. And yes, after marriage, two kids, and three Edinburgh Fringes, we're still working out the details.