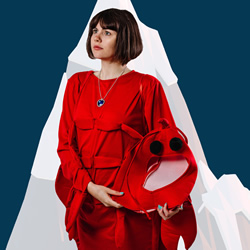 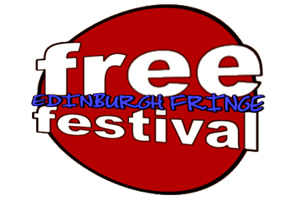 The 90s: The Spice Girls, New Labour and Titanic. A film that defined a decade and created a lifetime of lust for Leonardo DiCaprio. This summer we are bringing back the 90s spirit by talking to three unsung stars of the film. This is a 'Where are they now?' tale of three performers who are forever in the shadow of the iceberg.

We will meet overlooked Titanic actors such as Ioan Guffudd, who played the scene-stealing character of Fifth Officer Luxe, and see how he ended up spending the rest of his life at sea. As well as a lobster whose life was saved by the Titanic sinking who tells of her lucky escape and what it felt like to meet Leonardo DiCaprio underwater. We also meet the most controversial character in the film, the Plank of Wood Rose uses for a raft, on what it's like to have so many think pieces written about her and the constant speculation on her size.

Expect celebrity cameos from the likes of Gwyneth Paltrow, Cher and many more.

A show about trying to avoid life's icebergs, but crashing into them anyway.

Have something to say about this show? You will be able to give this show a star rating (and write a short review if you want) from the 15 August.