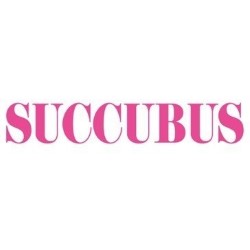 Razor-sharp women's satirical magazine, Succubus, brings you a mixed-bill hour of comedy championing new female comedy writers and stand-ups. Featuring some of the best and brightest comedy writers in the UK who, between them, have credits on The Now Show, Dead Ringers, The Daily Mash, The Mash Report, The News Quiz and more. Come and support some very cool ladies at this super cool night. Did we say cool too many times? Sorry. Cool. Hosted by Succubus editor Kat Sadler. Selected for the BBC New Comedy Award 2017.