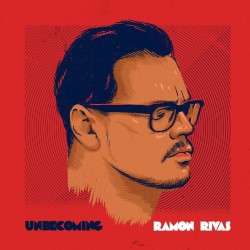 Ramon Rivas (BlazerRamon.com) takes an introspective journey when a woman he cared about saved him as Ramon Fckboi in her phone. Sex and care got confusing at the boom of the hook-up era and birth of dating apps, Ramon explores the connection between financial and emotional poverties which leads to men's unbecoming behaviour, even ones that were virgins until 26... and again from 27-28. Rivas can be seen on Comedy Central's The Half Hour, @Midnight and Broad City, HBO's Crashing and numerous segments on VICELAND. He'll be making his international debut with a full run.