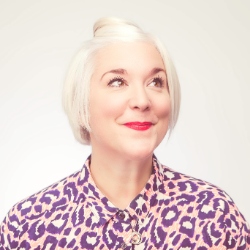 88: Just The Tonic at the Caves
Room: Just Out of the Box

There's always someone worse off than you, isn't there? Someone that you regularly thank your lucky stars that you're not like. But what if all isn't as it seems? After a critically acclaimed run at Edinburgh Fringe 2017, Conran returns with a show about presumption, misunderstandings and misgivings. Oh, and a bloke called Darren. 'A masterclass in longform comedy' ***** (EdinburghGuide.com). 'Laugh out loud hilarious' **** (Scotsman). 'Absolutely hilarious' **** (Chortle.co.uk). As heard on BBC Radio 4, as seen on BBC, ITV and Channel 4.