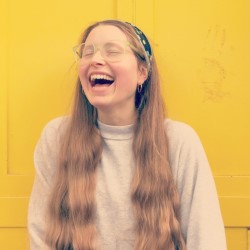 With her cult following for her acerbic doodles online about love, Jessie has stuff to say. She's back with a new show - following on from her two previous sold out and critically liked shows. Here she is, oversharing like she does best. 'A unique comic talent. Think Lena Dunham's Girls but with far more self-deprecation and jokes' (Independent). 'A disarmingly honest set... vivid, emotionally naked comedy' (Guardian). 'A glorious mix of honesty and naivety, clever and silly, sweet and dark' (Scotsman). In Association with Soho Theatre.