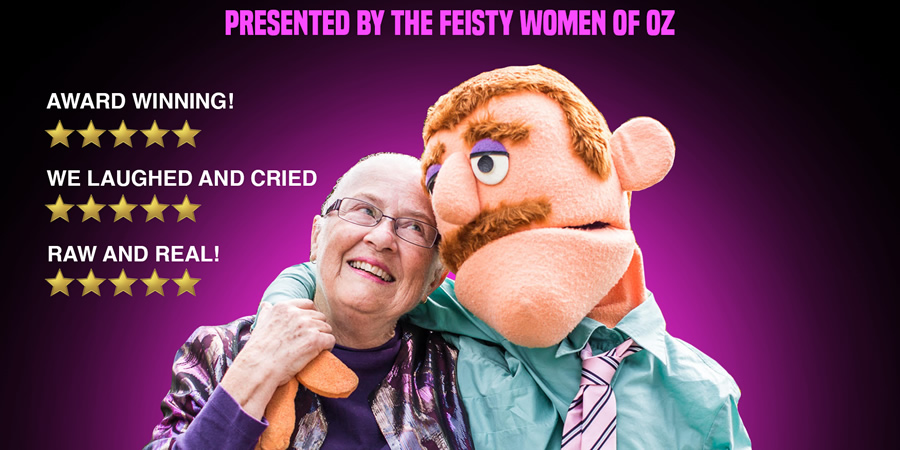 Stand-up show performed on the following days in August 2018...

Six feisty older women shine a light on family violence. The show will make you laugh and cry as you listen to true stories of women's experiences. And our puppets Reg and Regina will try to get a word in. Don't Knock Your Granny has its roots in political activism when in 1988 a small band of women performed original skits and songs in front of the Australian Parliament House, Canberra. We wanted politicians and the media to get the message that older women were sick of being ignored in policymaking. We wanted action.

Don't Knock Your Granny (DKYG) is a satirical show that shines a light on the dark topic of elder abuse - our society's 'dirty silent secret'. But amid the dark, there are songs, skits, plenty of laughs, and even a puppet or two who will try to get a word in!

Conceived in response to rising levels of domestic and elder abuse, DKYG brings true stories of survivors to life and sends the message that there's no excuse for elder abuse. Not now, not ever.

And at this age, the stars don't believe in long runs, so book to see the show now! 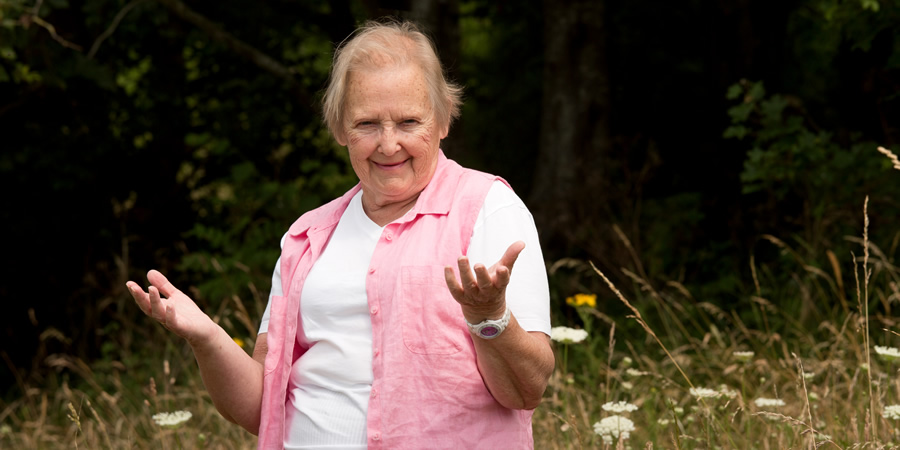 84-year-old Brigid Sen (pictured above) is delighted to say she isn't pushing up the daisies just yet! In fact, she is one of the six Feisty Women of Oz coming to EdFringe 2018 to perform in this edgy cabaret-style show.

She says: "I'm thrilled and also a bit nervous - if I'm being honest - about performing at Edinburgh Fringe Festival. At 84 I never thought I'd be doing such a thing! I hope we can raise awareness about this important topic and do so in a compelling way."

Director Jo Cahill took up the challenge to rework DKYG for the Fringe Festival, giving it an extra zing and a fresh injection of humour. "This is a bunch of ordinary women with an extraordinary message and I'm thrilled to be involved. It's as entertaining as it is enlightening," she says.

About The Feisty Women Of Oz 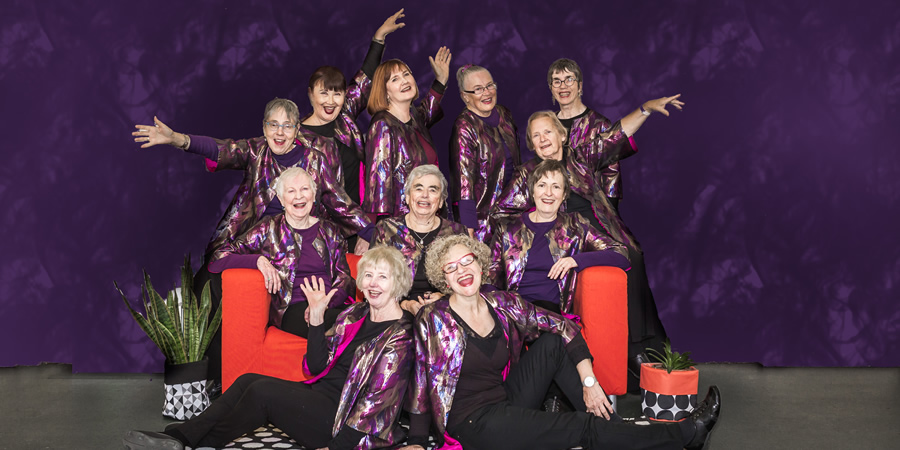 Don't Knock Your Granny has its roots in political activism when in 1988 a small band of women performed original skits and songs in front of the Australian Parliament House, Canberra. They wanted politicians and the media to get the message that older women were sick of being ignored in policymaking. They wanted action. But instead of placards and posters, they composed songs and wrote skits to attract attention.

Thirty years later this group of irrepressible women have performed across Australia and for the Governor General of Australia, appeared on TV and now on the world stage.

Based in Sydney, Australia they're part of the not-for-profit Older Women's Network, a national body that researches and advocates on issues that impact older women.