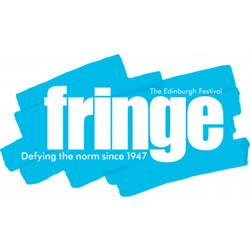 Hosted by Steve McNeil (Dara O Briain's Go 8 Bit), this is a last-minute, top secret live pilot for a radio show! Not allowed to say which station apparently, but you can guess.

Let by improv-God Paul Foxcroft (Questing Time), a team of awesome comedians will improvise a narrative comedy. Their lives are in hands of YOU, the audience, as you play videogames to decide - LIVE - on the story, and the fate of the characters(!) thanks to WiFi Wars' Guinness World Record-Breaking tech.