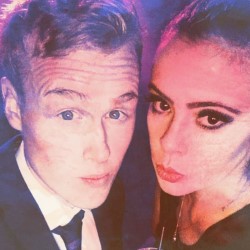 Edinburgh virgins Tori Millard and Josh Jones (Chortle Student Comedy Awards finalist) are finally bringing their first show to the fringe and this brassy, sassy pair are ready to take the bull by the tap. Both showing their half-hour debut stand-up shows! Come on down, you may well see more than you bargained for.