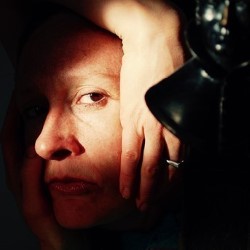 An audience with the self-professed queen of the Fringe. As 28 years of working on, in, under and around the British Fringe theatre circuit draws to an untimely end, Gillian Beak bares all in public to share a lifetime of theatrical windfalls with whoever might care to munch on them. 'If I was 10 years younger, Gillian Beak would already be my ex-wife' (Miles Jupp). By kind permission of Sarah Thom, heard frequently as Joan on BBC Radio 4's Clare in the Community and across the BBC.