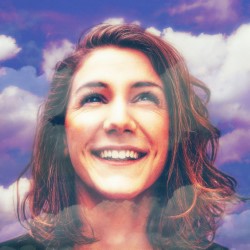 Rising comedy star Sarah Keyworth, a Funny Women finalist 2015 and tour support for Stewart Francis and Kerry Godliman, examines what it means to be a child raised believing you could be anything you wanted to be and then turning 24 and realising you are just the same as everyone else. In Why Not? this hilarious young comic explains why there might be more than one good reason why the world is not Generation Y's for the taking! 'Charming' (Independent). 'Excellently deadpan' (Huffington Post). 'The funniest of bones' (Shappi Khorsandi).