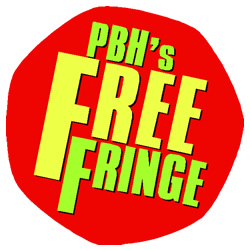 Funny Women finalist Rosana Bosanac finds herself in a spout of consistent misadventures and defeats on the quest for greatness. 'Spooky poise and the compelling weirdness of a female Daniel Simonsen' (The Independent)