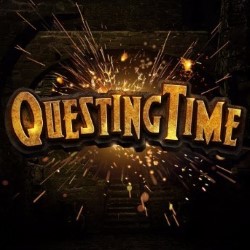 London's Critical Hit comedy Dungeons & Dragons show is rolling into Edinburgh for one night only, five times! Join your host, Paul Foxcroft (Cariad & Paul, Marcus Brigstocke[]'s Unavailable For Comment), as he guides a party of Edinburgh's funniest comedians through an actual game of Dungeons & Dragons. They enter the show as comedians, they leave as heroes. Or dead. They might die. Just to be clear, there's no twist. We're literally going to play D&D. And it's going to be hilarious.