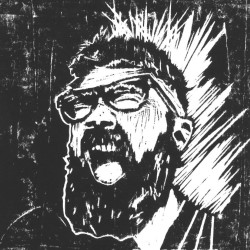 So, it's August in one of the greatest cities in the world and one of the biggest arts festivals. The sheer variety of stuff that you can see is utterly mind bending. One year I saw some Argentinian woman suspended in a perspex paddling pool gradually lowered onto an entire audience. An Australian bloke pelted us with lettuce one time. He won an award. The bars are brilliant, the restaurants are sensational, the galleries and museums are to die for. So, if you have a free hour, I'd be surprised. Spend it with me.