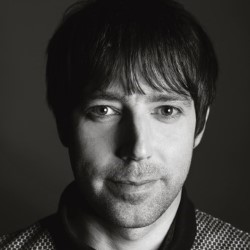 Accepting he'll never guest on Desert Island Discs, Mike creates his own version. A love for music and nostalgia, it's a show he's always wanted to be on, and now he is. 'Well-crafted jokes, great call-backs and a wonderfully dry delivery' (ThreeWeeks). 'There's something strangely elegiac about these modest little insights into his life that make them more than just average observational comedy... Impressive stuff' (Chortle.co.uk). 'Storytelling comes easy and the laughs are sharp...off-beat, surreal and clever observations' (Edinburgh Reporter).