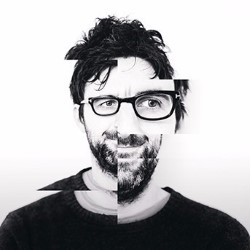 This show, a high spot of Watson's notorious Edinburgh career, began as a work-in-progress at the Fringe two years ago. After 111 performances, and a Pleasance run last year which sold every ticket and was officially the third best reviewed comedy show of the festival, it returns for three farewell evenings. After this it will never be seen again. Never. If you don't come to this...well, he really can't get inside your head. 'Raucously funny set, one of the best this year' ***** (BritishTheatreGuide.info). 'Skillful, anecdotal stand-up... a step above the norm' **** (Chortle.co.uk).