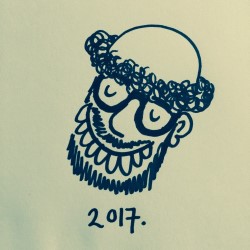 The only winner of the Best Show and Best Newcomer Edinburgh Comedy Awards returns for the first time. 'Now this is how you do absurd comedy... a bold, hilarious debut... he has forged comedy gold' (Chortle.co.uk). 'A true comedy original' (Time Out). 'Kearns could be your new King of Comedy' (Evening Standard). 'Heading for the comedy stratosphere... you're in the hands of a master' (Guardian). As seen/heard on Top Coppers, [i]Cats Does Countdown[/]i], Drunk History and BBC Radio 4.