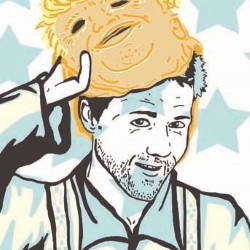 Based on his 2016 prediction of Trump's election during his last special, Prophet of Doom is award-winning Chicago-based stand-up Brendon Lemon's examination of the absurd nature of life, prophetic soothsaying on how the world is probably going to end and whether or not that would even be that bad. Topics include the world as simulation, relationship breakups, nuclear holocaust, Donald Trump, winning gold in the Olympics, getting older, pregnancy and widespread apocalypse. See it to laugh; see it to learn what you should prepare for in the post-Armageddon world.