Giddy sketch comedy. Philippa and Rosie navigate their way through all things pop culture - from rewriting the wrongs of...   Full listing

Paul Richards Is The Last Of Your Problems 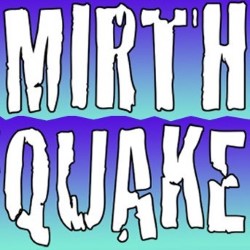 Thom is the founder of Cup of Tea Comedy in Birmingham. He is a comedy guitarist from Yorkshire who once...   Full listing

Art In Your Mind 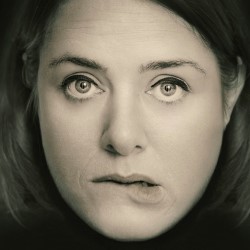 More stand-up and off the wall characters from the circuit's fourth shortest comic. Including Amy Winehund, the nation's only singing...   Full listing

Tom Short, Maxie Wade and Lulu Reubens...The name of the show is funny, accurate and a pun.... and that's just...   Full listing

I found the theatre inside me, now let me come inside you and do the same. A comedy show framed...   Full listing