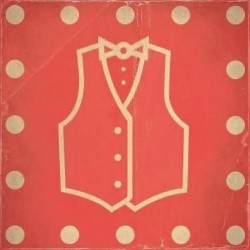 Musical performed on the following days in August 2016...

From the company that brought you the sell-out production of Bakewell Bake-Off at the Fringe last year and the winner of nine National Student Drama Festival Awards, DULOG presents Ushers: The Front of House Musical. Follow Lucy as she ventures into the wonderful world of the box office. With co-workers including a tyrannical boss, a seductress and an aspiring actor, navigating her way through the audience's odd requests was never going to be easy. Ushers portrays the frequently moving stories of ice cream and programme sellers who dare to dream.