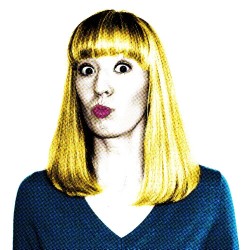 Suzanne Lea Shepherd is a new New Yorker who has appeared on Comedy Central, performed across Asia, America and Europe, and was a featured comedian for Comedy Central Asia in 2015.