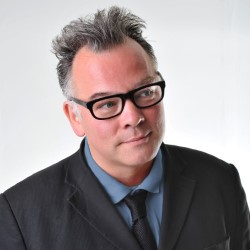 After four years writing and performing twelve half hours of stand up for his TV show, this is work in progress towards Stewart's first brand new full-length live show since the award-winning Carpet Remnant World. 'Like being ranted at by a drunk polytechnic lecturer' (Daily Mail).