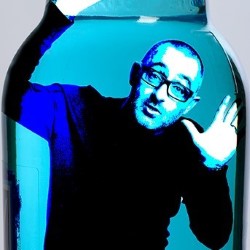 Cockney raconteur Paul McMullan brings his own brand of quick-fire comedy to the Edinburgh Festival Fringe as he unveils his story of having no home, no job and two children and how these are the least of his problems. A candid and hilarious tale from this natural, charming storyteller revealing his fascinating journey from hitting rock-bottom to overcoming his struggles in this eagerly anticipated debut hour. Paul has already shared the stage with some of the country's finest comics and was part of the sell-out AAA Stand-Up Late show at the Pleasance Courtyard last year.