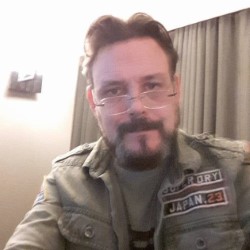 A stand-up comedy show in which John promises to rip up the room for the full hour, or you can leave throughout. 'Among the top five comedians in Scotland.' (Observer). 'Sensational' ***** (MumbleComedy.net). 'Expect to see his name somewhere big very soon.' (List). 'Before you know it, he's chewed up and spat out austerity, Margaret Thatcher, the paedophilia scandal, benefit fraud, racism, class and homophobia. This is political comedy built from the grassroots up, an informed opinion column with a spiky sense of humour.' (Glasgow Herald).